Super Delicious is a non-fiction production company founded in 2003 by the Super D three, Cara, Joanna and Adam. Starting with comedy reality for MTV with “The Assistant” and then moving on to “Amnesia,” a prime time game show for NBC as well as house-based reality shows “70’s House” for MTV and “Farmer Wants a Wife” for CW, we’ve produced some of the most buzz-worthy shows out there. Our expansive slate also includes HUNDREDS of episodes of Food Network hits “Cupcake Wars,” “Cake Wars,” “Halloween Wars” (now in season 10), “Holiday Wars,” and pop culture sensation “Manswers” for Spike. Super Delicious is repped by Agency for the Performing Arts (APA). 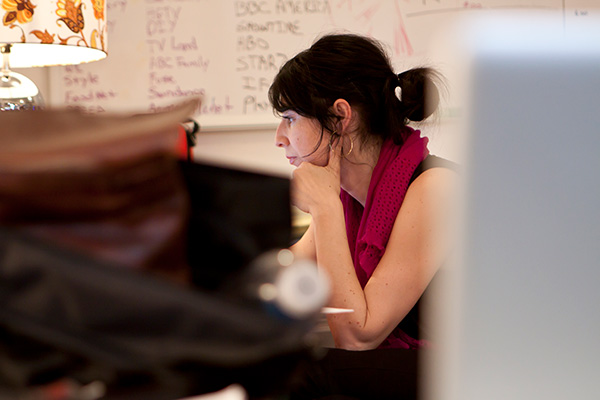